The idea of creating Elin Verd dates back to 1998, before the official founding of the company, when Stamoulis Stournas, then professor at the National Technical University of Athens, suggested to the Administration of ELINOIL SA, specifically to the CEO Haris Kinigos and the Manager of Development Yannis Courouclis, that ELINOIL should become involved in biodiesel.

Thus, our History is divided into three periods. 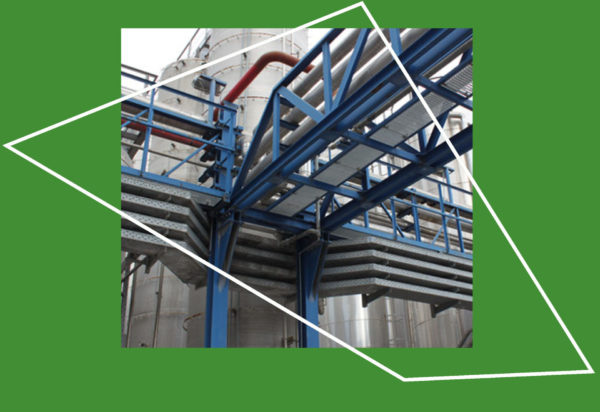 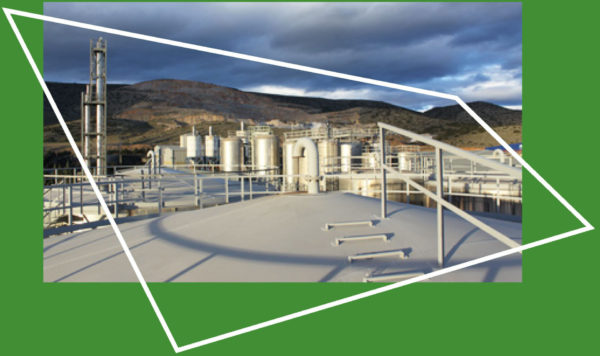 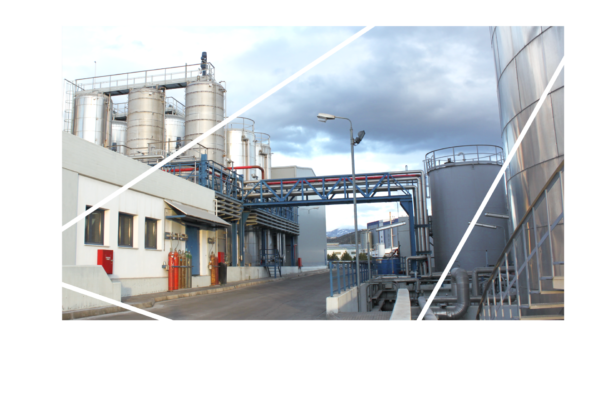 Participation in the ALTENER programme on the theme Biodiesel Penetration into the Greek market, in collaboration with the National Technical University of Athens and the Austrian Institute IMU.

Introduction of biodiesel into Greece and pilot distribution in Thrace’s region by the Elin network of petrol stations.

Participation in the ALTENER programme to investigate the creation of a biodiesel production unit in north-eastern Greece in collaboration with the National Technical University of Athens, the Center for Renewable Energy Sources (CRES) and the Austrian Biofuels Institute (ABI).

The design of an 8,000 MT biodiesel production plant was assigned to Petrotec Biodiesel GMBH.

Purchase of 9,500 m2 of land in the Volos Industrial Zone.

Decision to change the production capacity to 40,000 MT with the option of increasing it to 80,000 MT with a new budget of 11 million euros.

ELINOIL enrolls in the EBB (European Biodiesel Board) as an associate member.

Decision to proceed with the investment through a subsidiary company.

The construction of the plant entrusted to Elin Techniki – Excavations begin.

Capital share increase from 200 thousand to 5 million euros and the purchase of land, permits, know-how, etc. is transferred from ELINOIL to Elin Biofuels.

Elin biofuels replaces ELINOIL on the ΕΒΒ (European Biodiesel Board), as a full member.

Expansion of the plant’s land through the purchase of an additional 4,000 m2.

Inclusion of the investment in the development Law framework. The final subsidy rate was 18.5%.

Change of share composition with the acquisition of a majority package by Yannis Courouclis.

Completion of the factory construction.

Commencement of operations and production.

The President of Elin Biofuels L. Antonakopoulos is elected member of the Administrative Council of EBB (European Biodiesel Board).

Increase of production capacity to 80,000 MT.

Application to RAE, (Regulatory Authority for Energy) for permit for the construction of a biogas anaerobic fermentation power plant.

Elin Biofuels obtains permit to for a 3 MW plant.

The foundation of the subsidiary company ”Prasino Ladi” for the collection of used cooking oil.

A contract is signed with BDI (BioEnergy International AG) for the retrofit of the Volos plant in order to use exclusively Used Cooking Oil and Animal Fat as raw materials and the distillation of the final product.

Decision to stop the investment in Biogas, after the unexpected decision by the Government to impose a special tax of 10% on total sales of renewable electricity. This decision would wipe out any profit from the investment and make such an investment in Greece exceptionally risky.

Founding of EWABA (European Waste to Advanced Biofuels Association). Elin Biofuels is among the founding members and member of the BD ever since.

Completion of the retrofit and commencement of operations of the new production procedure.

Agreement for cooperation with the startup.

Establishment of a new branch of the Company dedicated to the provision of smart energy systems.

Agreement to participate in GIVE Company through a capital injection.

Elin Biofuels changes its name to Elin Verd, so that its name covers its new activities.

Successful operation of the first pilot home microgrid with a hybrid photovoltaic and battery system.

Completion of the basic staffing of the new department of Smart Energy Systems.

We use cookies to give you the best browsing experience possible. By clicking the button below, you are consenting to this. Cookie PolicyAccept